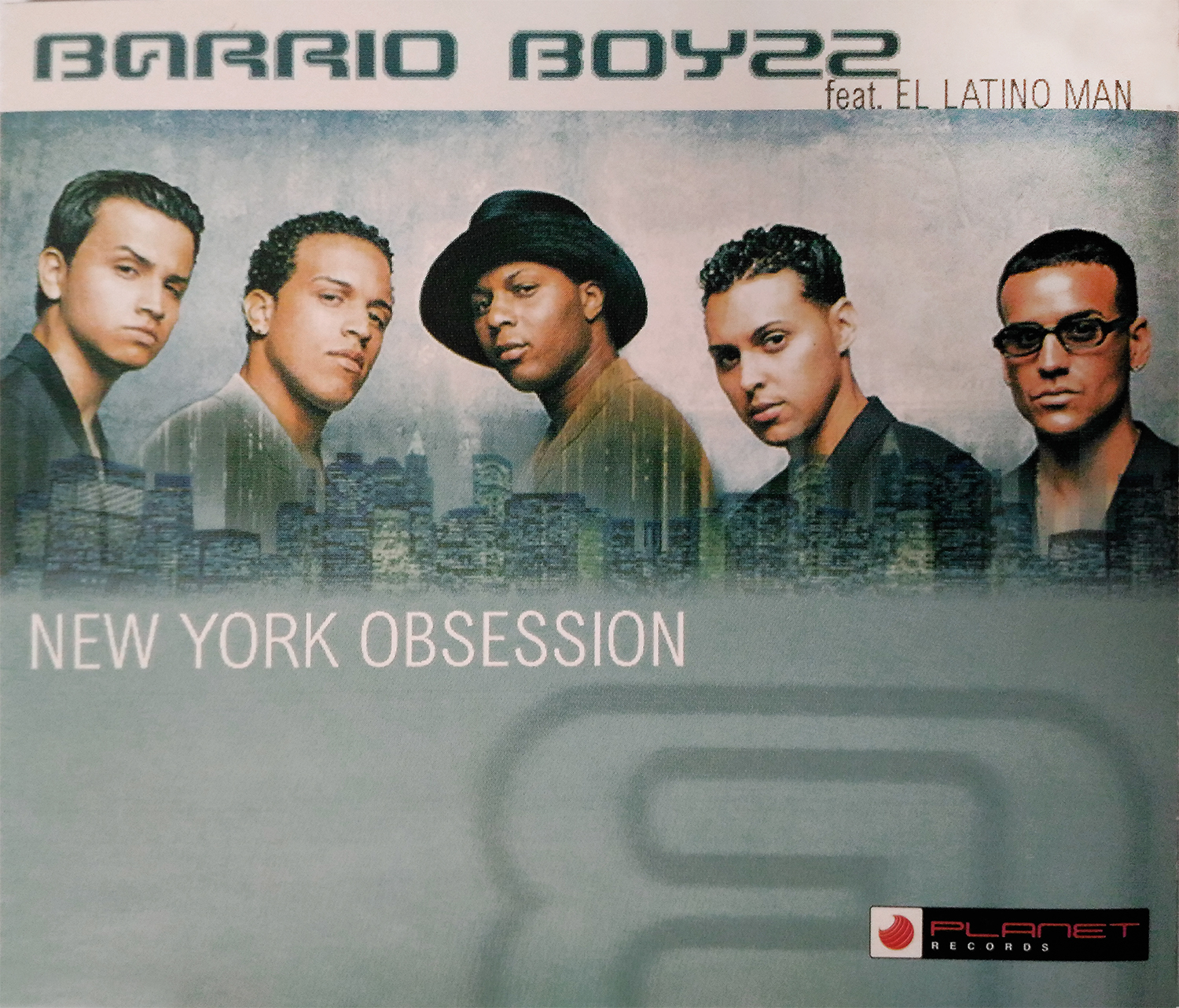 The Barrio Boyzz were a Latin pop group. This group was made up of Puerto Rican Americans and Colombian Americans who grew-up in New York City. They gained popularity during the 1990s, after when they became label-mates with the Mexican-American recording artist Selena, and landed their first Billboard number-one song entitled “Donde Quiera Que Estes” (Where Ever You Are). This special version “Obsession” was realized and remixed for the european market by H. Antoni Carvajal