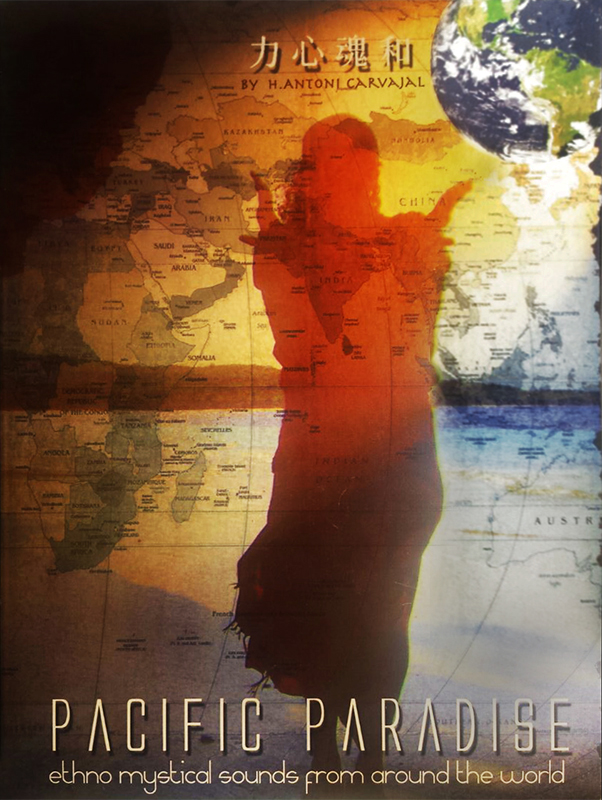 It’s a musical project and video images around the world. Realized and produced by H. Antoni Carvajal & sangredeamerica.org.This exciting ethno film and special concept travels in five continents and unites people with spiritual and mystical sensibility, embraces with the most remote indigenous traditions. A DVD & CD Album with traditional sounds, folktronic atmospheres and ethno world influences that transform the cultural syncretism in a feeling of union. Pictures of the planet set in faraway places of earth like: Papua New Guinea, the Jungle of Sulawesi, the Amazon forest, Central America, South Pacific, the Andes, Africa and Asia. This project supports sangredeamerica.org, a nonprofit organization that fights against the violent colonial raid of “Civilization” in the last havens of humanity and the extinction of the original natives cultures, the only guardians of the primary forests on the planet.