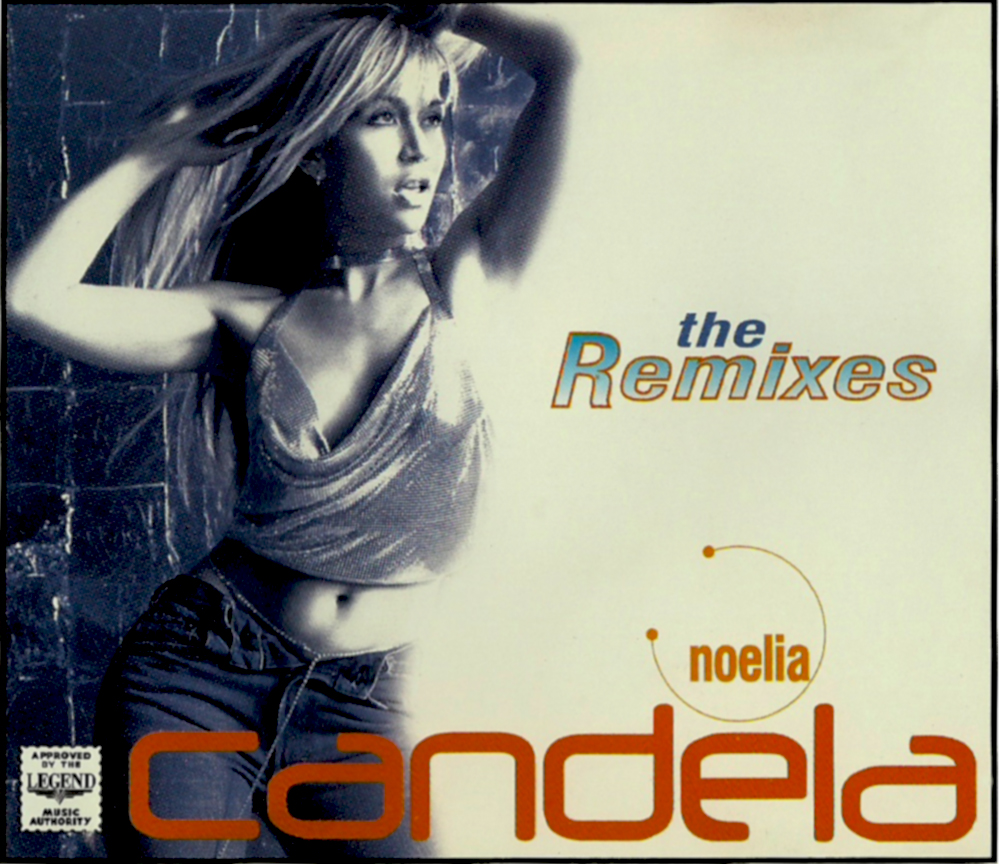 Under the conceptual image, arranged and remixed by H. Antoni Carvajal, the song “Candela” became a European hit, number one in Italy and the top ten in Spain, Greece, France, USA and Benelux.
Noelia topped the radio charts, the MTV awards and became the revelation of the Festivalbar in 2001. Are included additional tracks remixed by El Latino Man listen the power sounds of Latin House, Electro Tribal Dance Percussions. 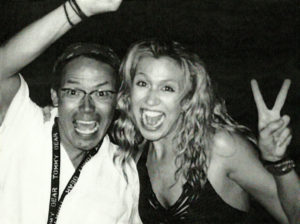 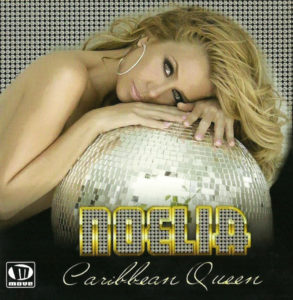