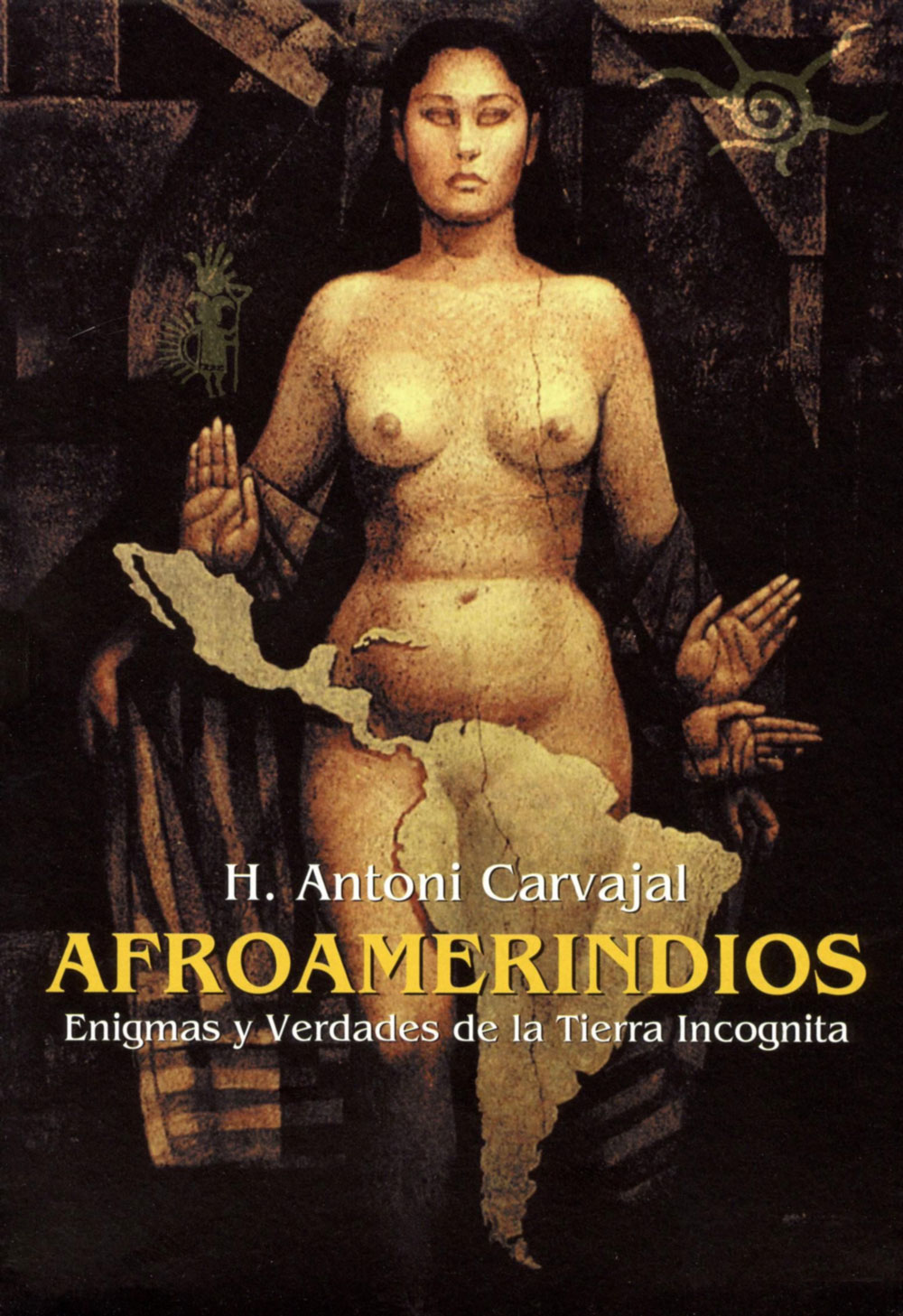 Their music combines new technology with wild sounds lost in time, and it moves us in the far-away athmospheres of a civilitation that is a still waiting to be revealed.

The documentary Afroamerindios posits the theory that two deep-seated modes of perception existed – and came into trenchant conflict – at the time of the Pilgrims’ arrival in the New World and their initial encounters with Native Americans. One “mode” – that of the indigenous tribes – involved nature and spiritual ideas, many tied inherently to animism; the other “mode” – that of the Europeans – rested squarely on a base of rational thought and reasoning. Afroamerindios both explores the former and pays tribute to its celebrators, thus contributing to the preservation of Native American cultural tropes and ideas. Nathan Southern, Rovi “NY Times”